All products and services featured are independently chosen by editors. However, Billboard may receive a commission on orders placed through its retail links, and the retailer may receive certain auditable data for accounting purposes.

Looking to expand your Funko Pop! collection? These charming little Pop! vinyls have become one of the hottest items for collectors, and Women’s History Month is a great time to purchase figurines of some of your favorite female music artists.

Britney Spears has a few different Funko Pops! made in her honor, the latest of which won’t be out until July, but you can pre-order it now to ensure that it arrives by the release date. 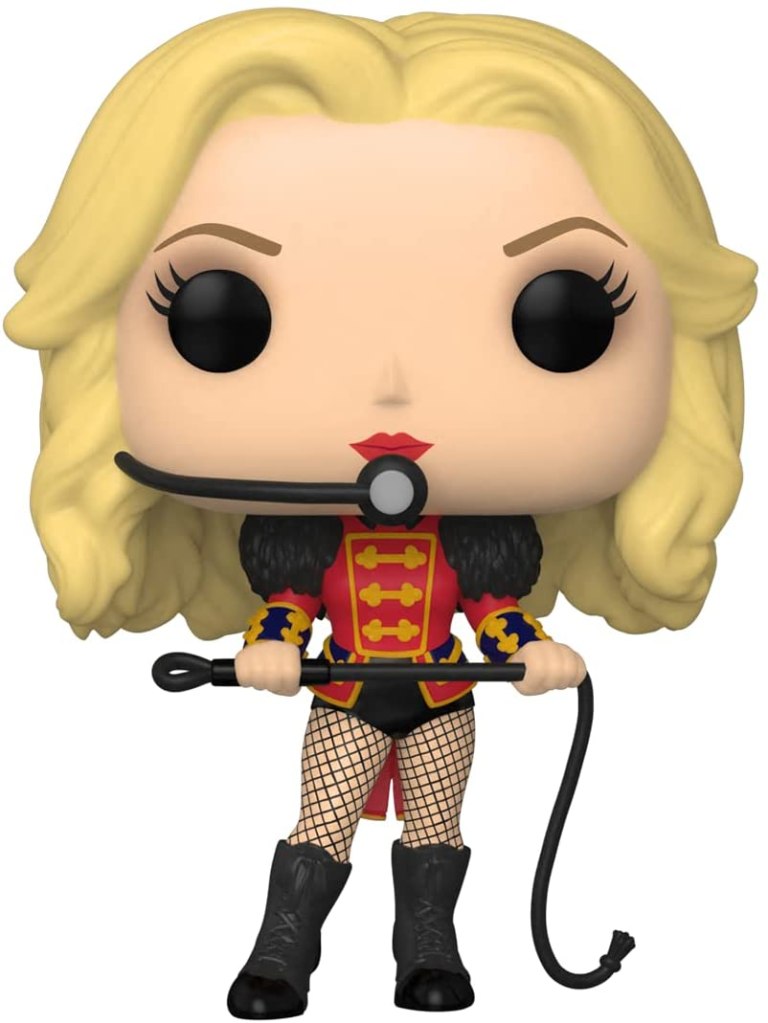 The Britney Spears Circus Funko Pop! Rocks vinyl is dressed as the ringleader from her “Circus” music video, complete with fishnet stockings, black boots and a whip. 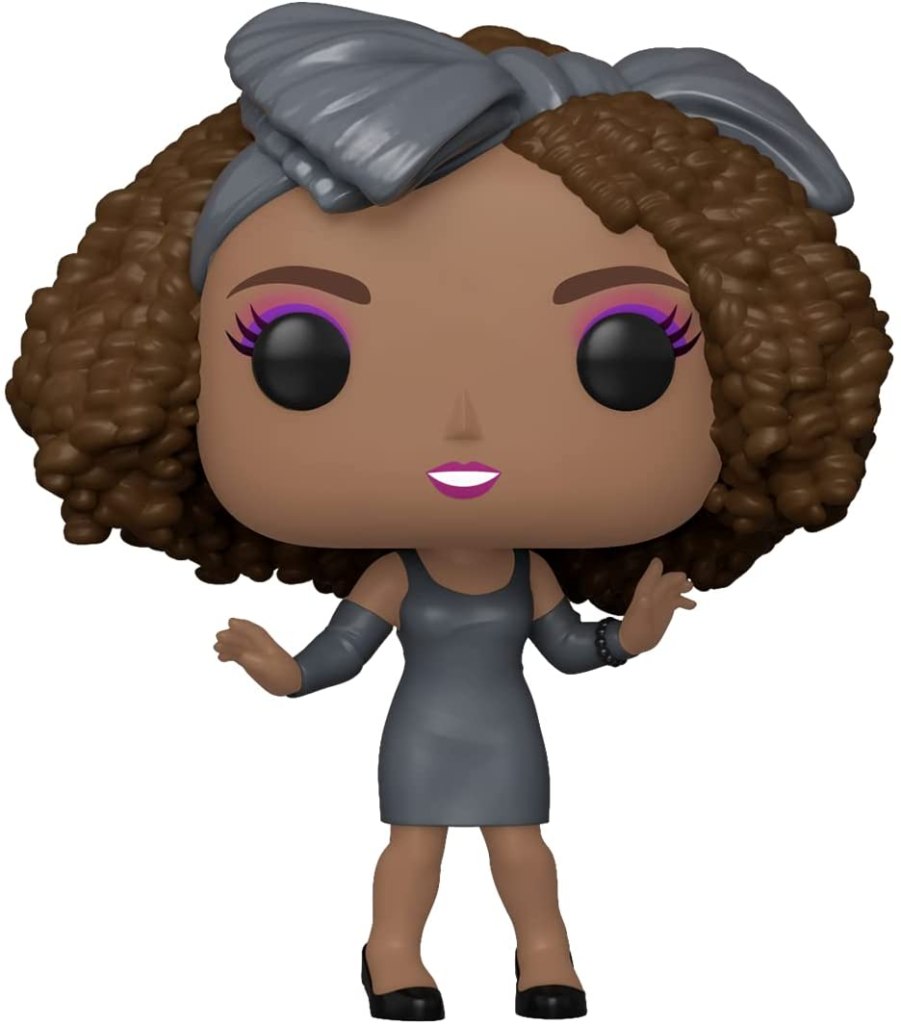 Whitney Houston is another music icon with a nice collection of Funko Pop! vinyls, including the popular vinyl modeled after her 1991 Super Bowl National Anthem performance. The Houston Funko pictured above celebrates the wardrobe from her “How Will I Know” music video. You can pre-order one now in case they sell out by the April 24 release date.

Rock legend Joan Jett’s iconic look has been immortalized in the Funko Pop! Rocks collection. The Funko, which won’t be out until mid-July, comes with a durable protective case rather than the typical plastic display case. You can also purchase it without the plastic case for $11.99. 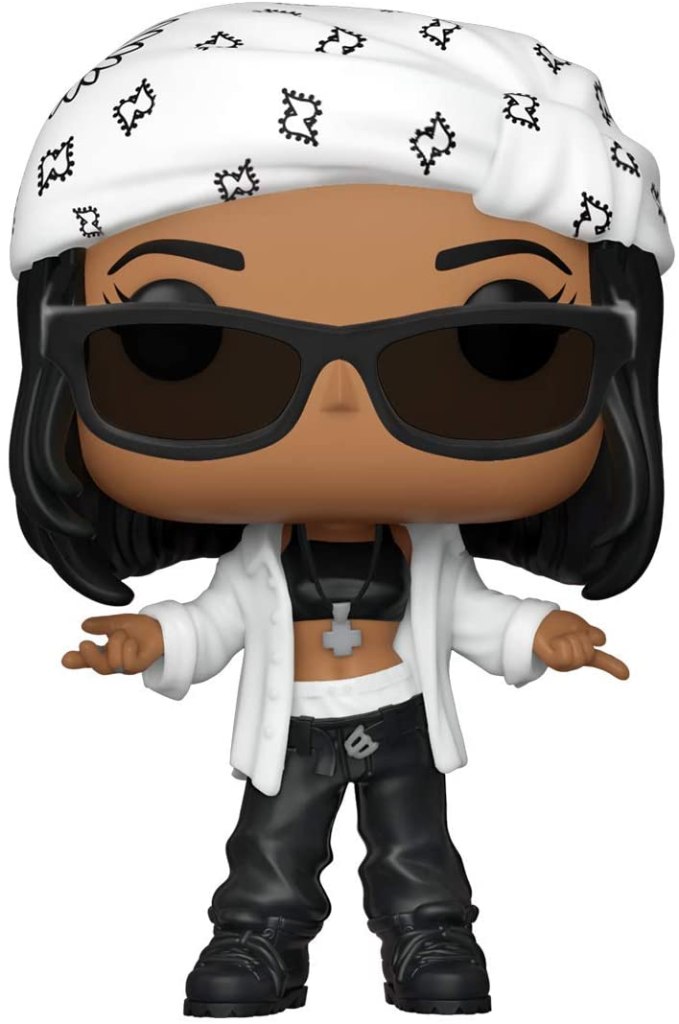 If you haven’t gotten around to buying Aaliyah’s Pop! vinyl, what are you waiting for? Released in 2021, this cool collectible channels Aaliyah’s swag so well it’ll make you do a double take.

This year marks the 25th anniversary of Selena, making it a great time to purchase collectibles that pay homage to the Tejano music legend. Selena’s first Funko Pop! vinyl figure was released last year and wears the iconic purple jumpsuit from her 1995 performance at the Houston Astrodome. 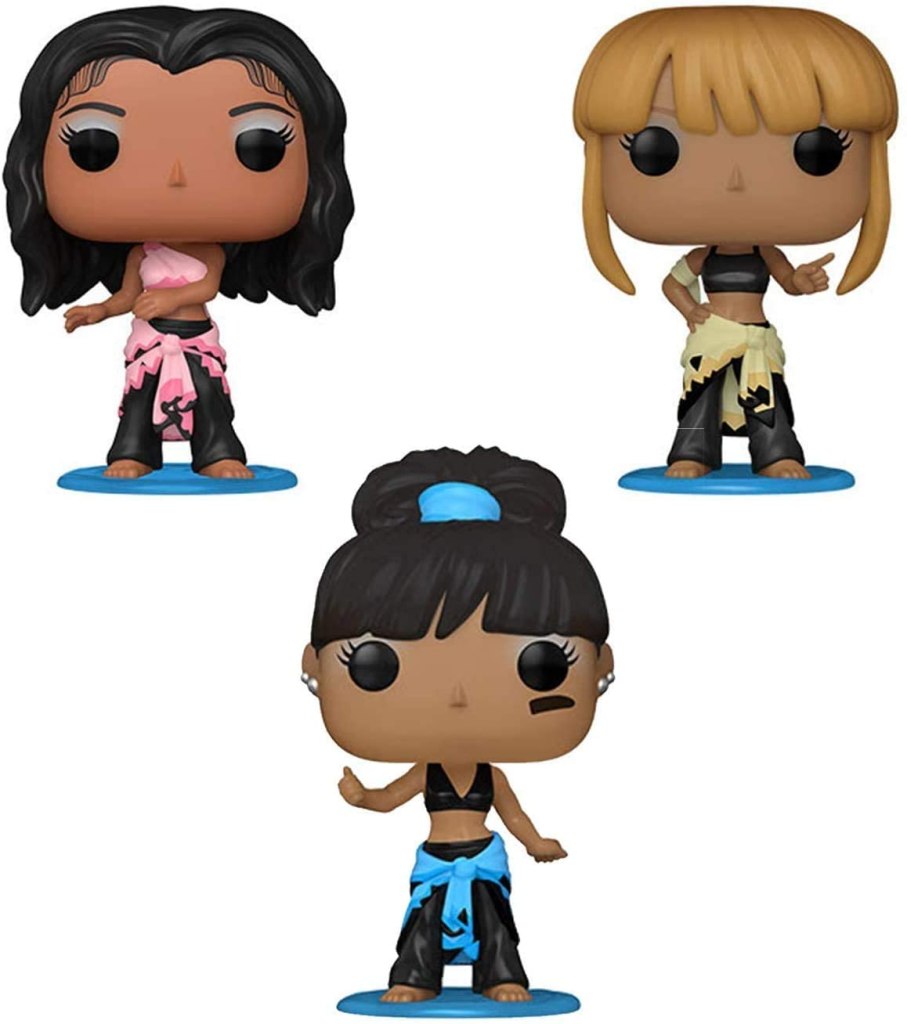 Don’t go chasing waterfalls! TLC’s Pop! vinyls are available as solo dolls of Left-Eye, T-Boz and Chilli or in a set of three like the one featured above which are stylized after the “Waterfalls” music video. 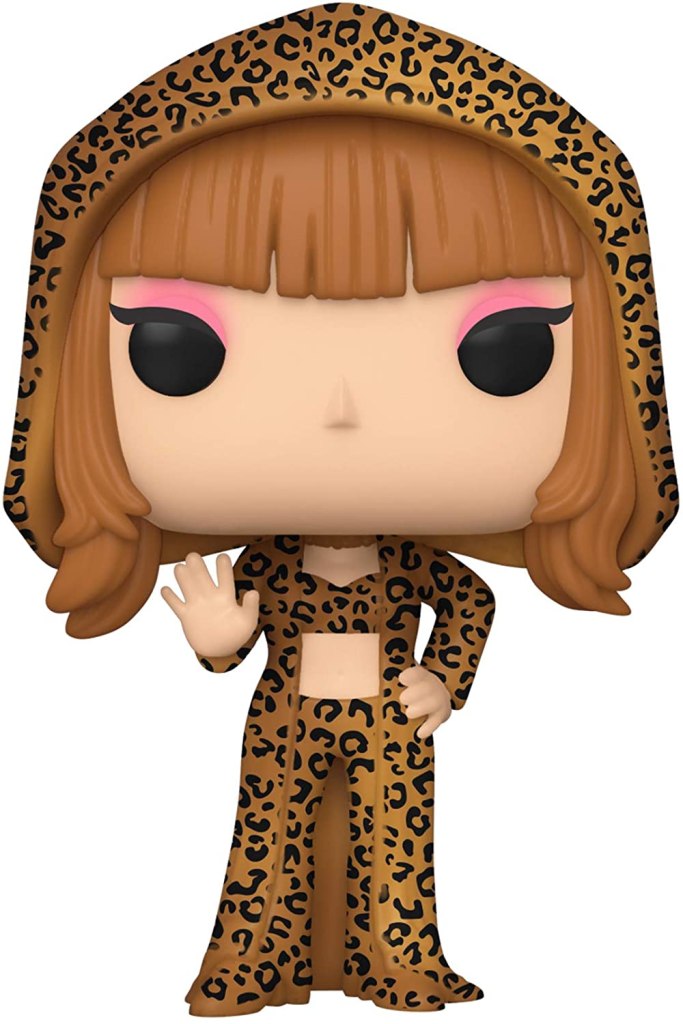 “I feel like a woman!” Shania Twain’s Funko Pop! takes its wardrobe from the epic leopard-print look that she rocked in the music video for “I Feel Like a Woman.”

"You have given all women soundbites forever"