This marks the first major signing deal that Jubelirer has secured since taking charge of CMG in December. Jubelirer joined Capitol Music Group as executive vp in 2013, became chief operating officer in 2015 and CMG president in 2020.

“The first time I heard Doechii’s music, I experienced that incredible chill-inducing feeling that I live for, as both a music executive and music fan,” Jubelirer said in a statement. “That feeling has only grown deeper as I’ve gotten to know this amazing young artist and heard more of what she’s been creating in the studio. It’s a real honor to be partnering with Top Dawg and TDE as we work to introduce Doechii to audiences around the world and help her develop into the global superstar we know she’ll become.”

TDE, who will continue managing Doechii, announced they signed her earlier this month. Under Doechii’s new contract with CMG, her upcoming music will be released through Capitol Records.

“The legacy of Capitol and TDE continues with me and my fans and the legacy of my music starts right here, right now,” Doechii said in a statement. 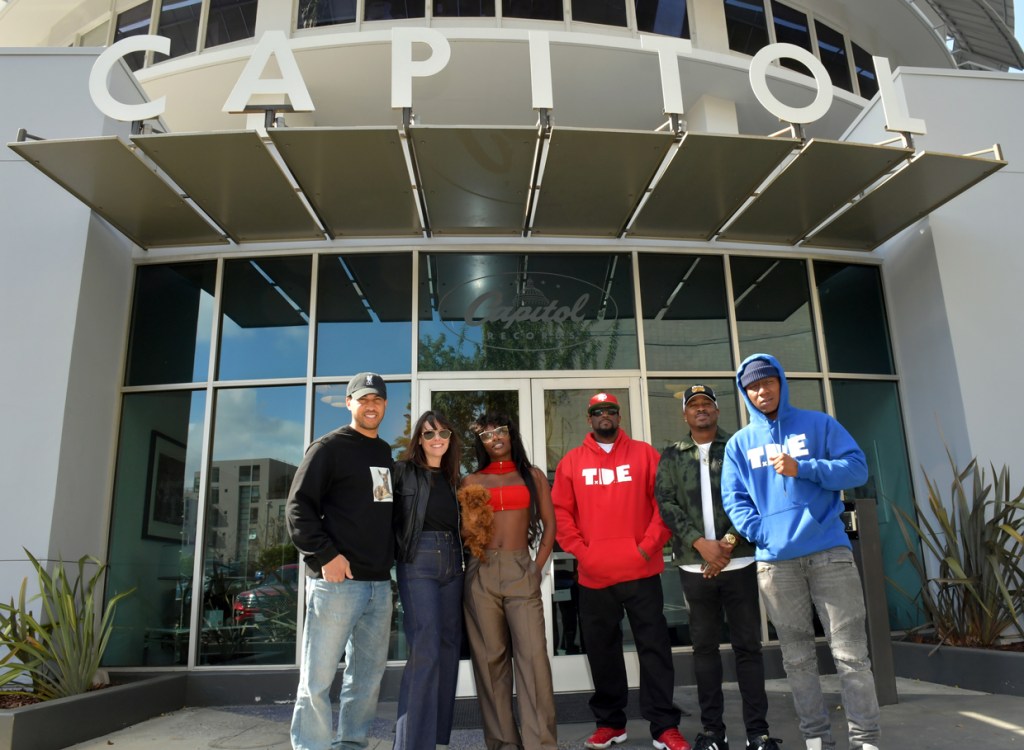