Jay Leno Shares ‘Most Disturbing’ Part of Will Smith Oscars Slap Incident For Him: ‘It Was the Yelling of Obscenities’

Jay Leno has weighed in on the incident at last month’s Academy Awards, where Will Smith slapped Chris Rock on stage after the comedian made a G.I. Jane joke about the appearance of Smith’s wife, Jada Pinkett Smith, who is known to have alopecia.

The comedian and former Tonight Show host, 71, called Smith a “good guy,” while explaining the most troubling part of the whole ordeal for him.

“To me, the thing that’s most disturbing wasn’t the slap, because he was kind of smirking after he slapped [Rock],” Leno told the Palm Beach Daily News on Friday (April 15), ahead of his standup show this weekend at the Kravis Center in West Palm Beach.

“It was the yelling of the obscenities. Then you go, ‘Whoa. What’s going on here?’ This is real anger.”

Leno also considered the aftermath of the slap, which has included the Academy of Motion Picture Arts & Sciences — after expressing its upset and outrage — launching a formal inquiry into the incident that could, apparently, take weeks to complete.

Smith, who apologized for his behavior to Academy members and his fellow nominees during his Oscars best actor win for King Richard, and subsequently directly to Rock in a social media statement, announced his resignation from the Academy on April 1, referencing his “shocking, painful and inexcusable” actions in a letter to the organization.

Shortly after, the Academy’s board of governors ruled that Smith is banned from attending the Oscars or any other Academy events for 10 years. He will be allowed to keep the Oscar he was given for his performance in King Richard, and will remain eligible for future nominations and wins.

This article was originally published by The Hollywood Reporter. 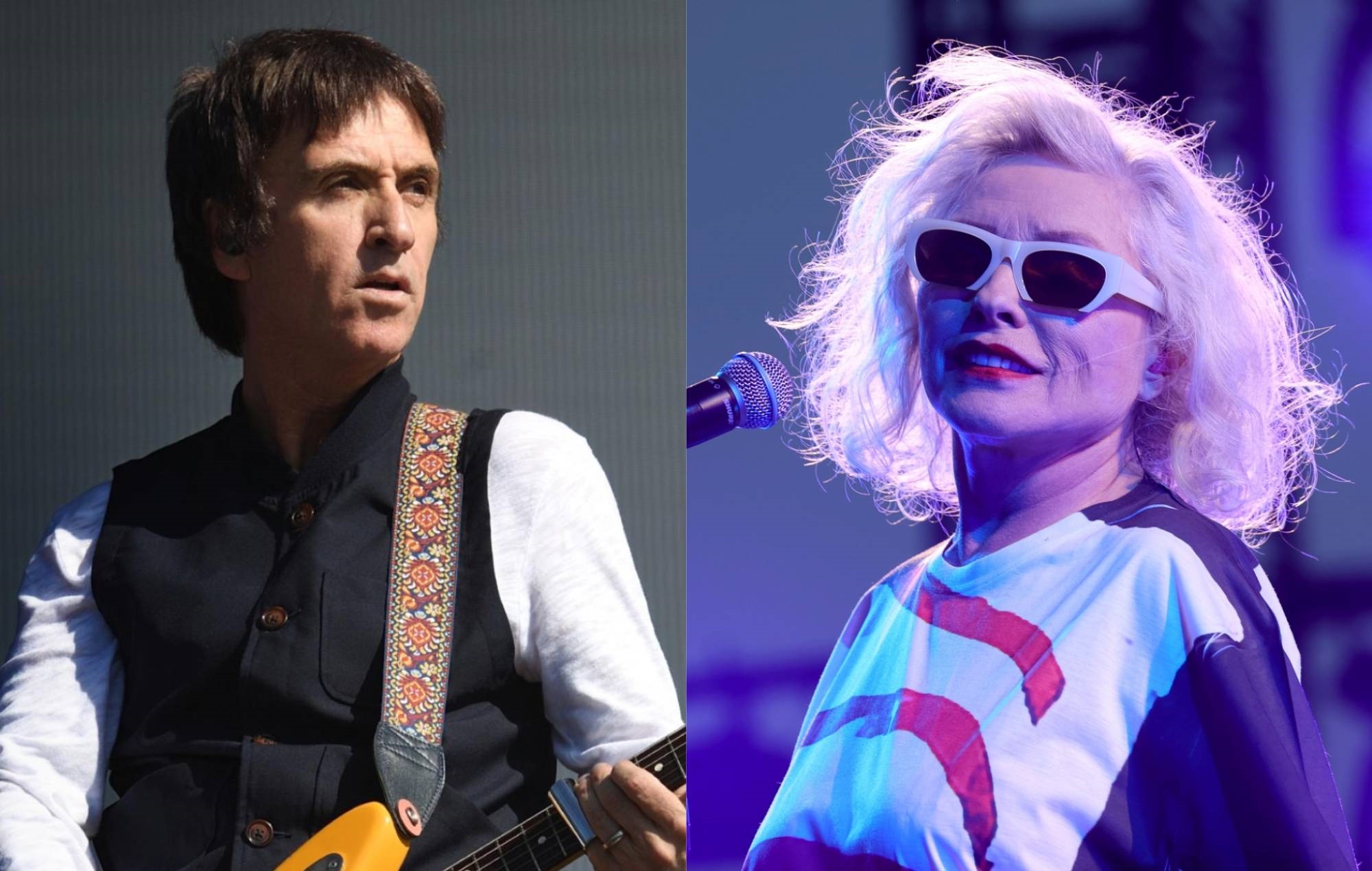 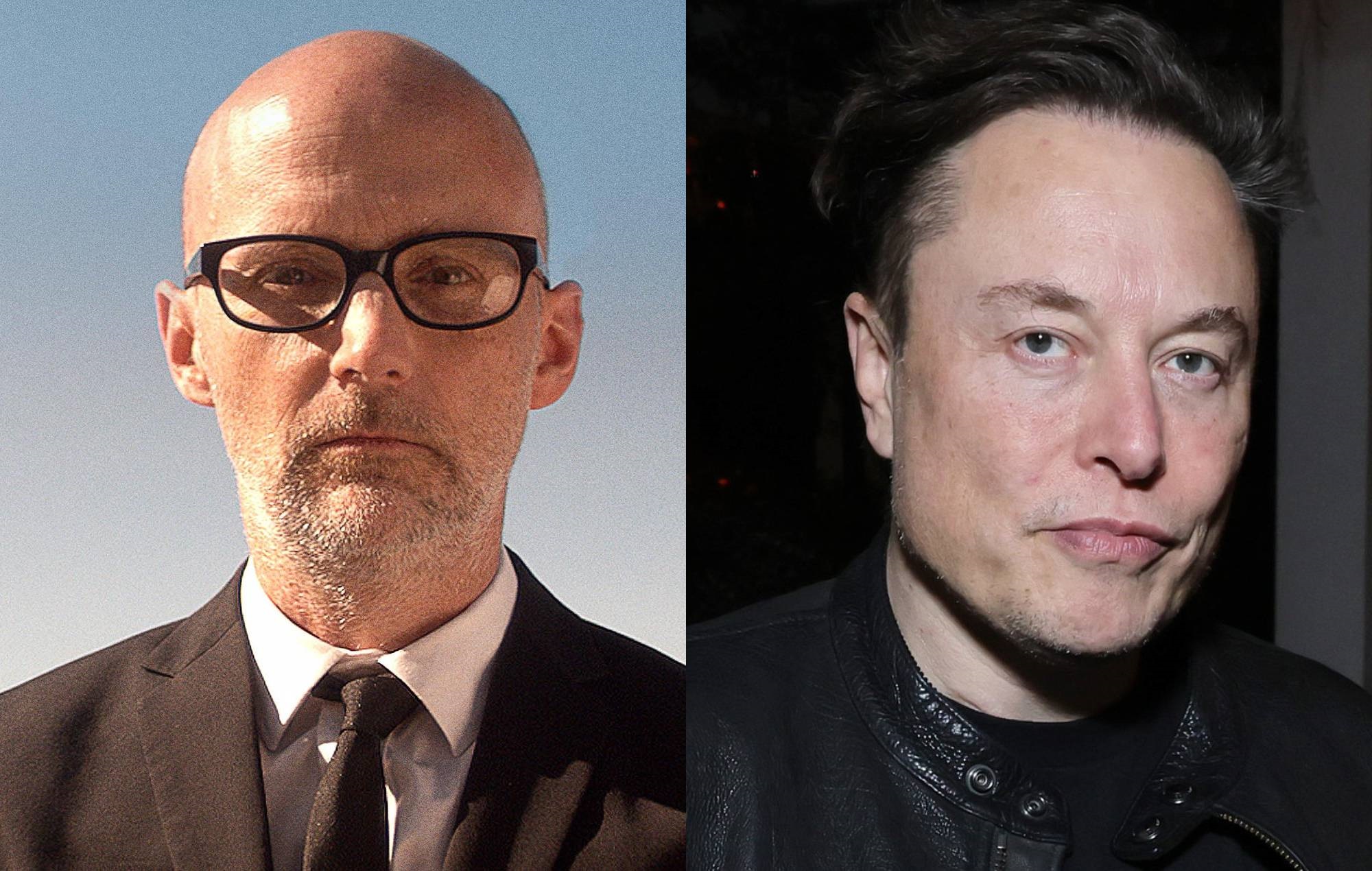 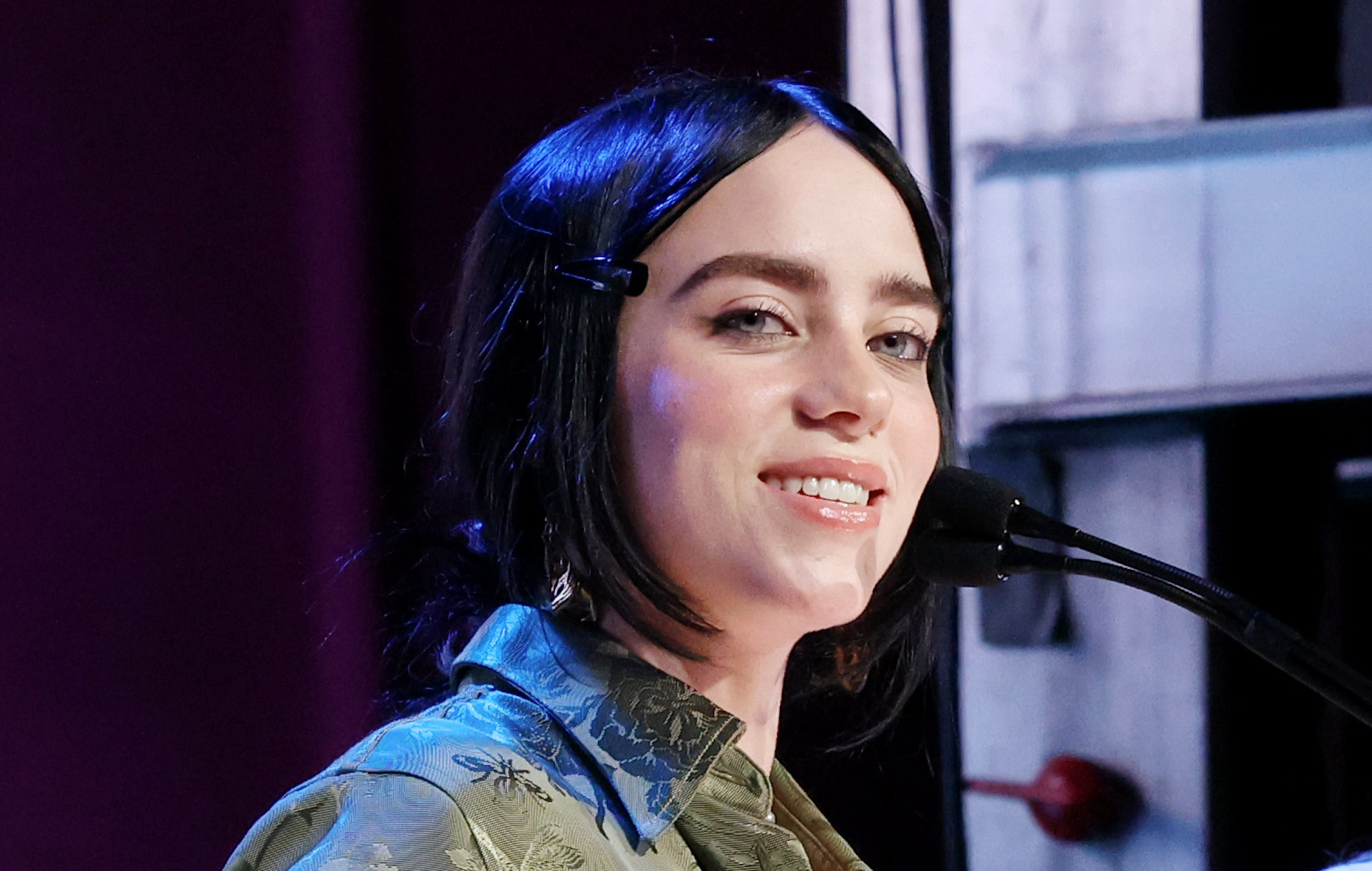