From one star to another, Shawn Mendes and Sebastian Yatra joined forces for a sizzling joint concert, closing a series of superstar shows as part of Samsung Galaxy + Billboard Present THE STAGE at SXSW.

The set, which took place at the newly-opened Moody Amphitheater at Austin’s Waterloo Park on Saturday night (Mar. 19), saw Mendes take center stage for a 60-minute performance, where he was joined by his band for a run of his biggest pop hits like “If I Can’t Have You,” “Treat You Better,” “Señorita” and “In My Blood.” During the concert, the Canadian star offered up his talent and charm, inviting a young girl from the audience to duet with him, getting candid with between song banter and taking a photo with the roaring crowd using the Samsung Galaxy S22, which served as the official host of the event. He also put a spotlight on his latest single, “It’ll Be Okay,” the piano-heavy ballad that the singer dropped after his breakup with Camila Cabello.

“I was completely not expecting the amount of love and support for this one,” Mendes told the audience of the track. “I truly believe that songs can be a true form of healing and come at moments for me when I need to hear them most. This is one of those songs for me and I’m just so happy that people have connected so much.”

While the singer-songwriter put specific detail into the performance set, incorporating extra elements to the live renditions of his pop catalog, the highlight of the concert saw him perform a brand-new song called “When You’re Gone” for the Austin amphitheater. Even though the mid-tempo cut heard him sing about heartbreak in a similar fashion as “It’ll Be Okay,” the pop-rock track pivoted in a different direction with its chanting hook and meant for radio appeal. 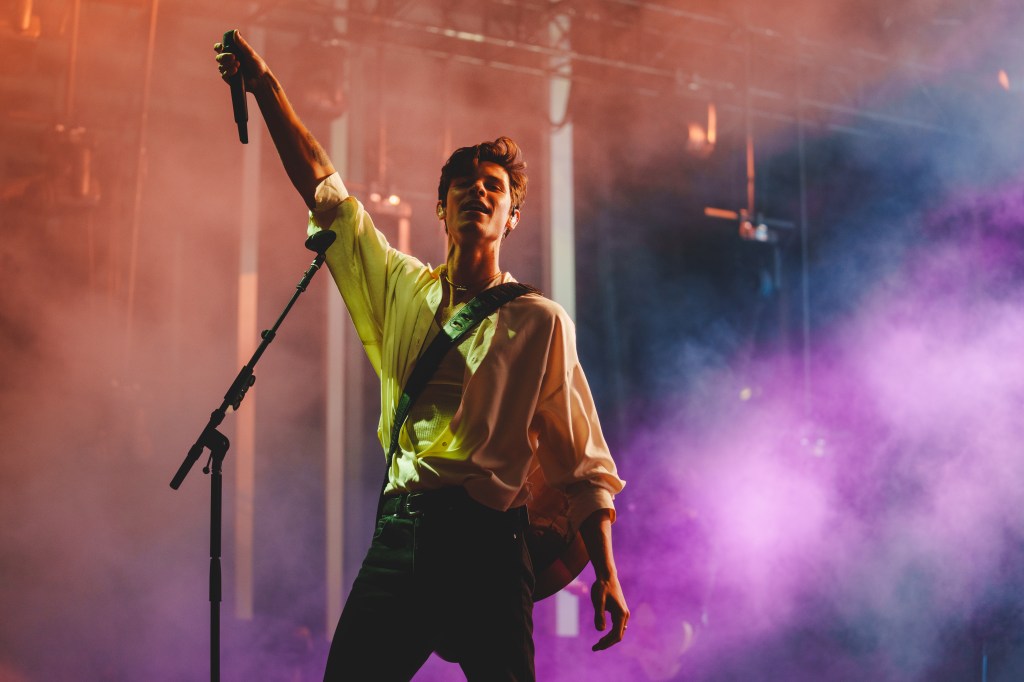 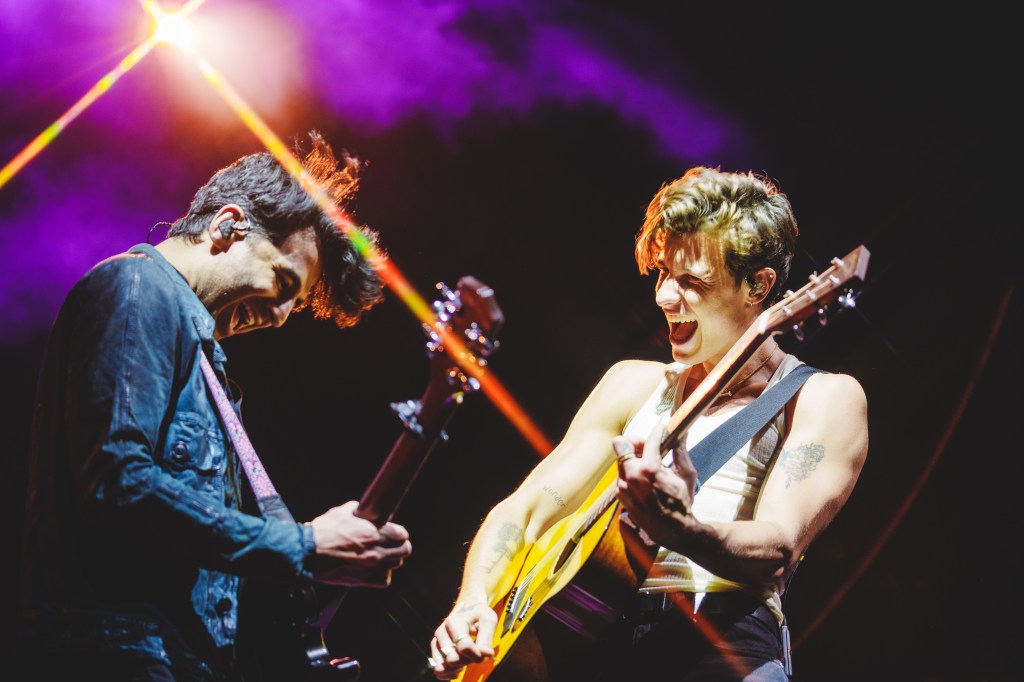 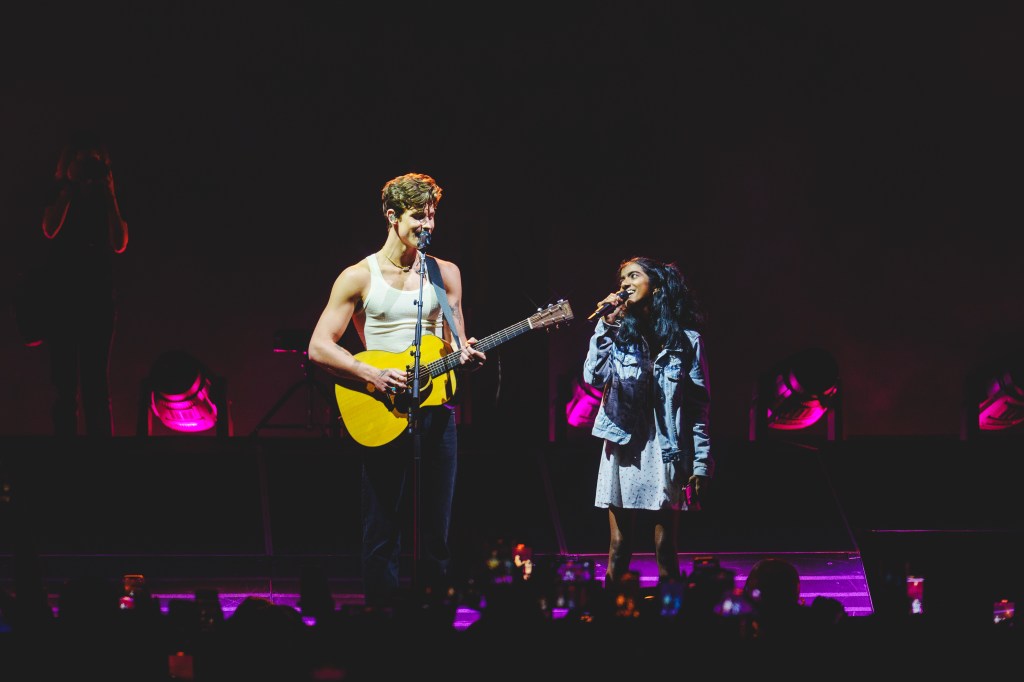 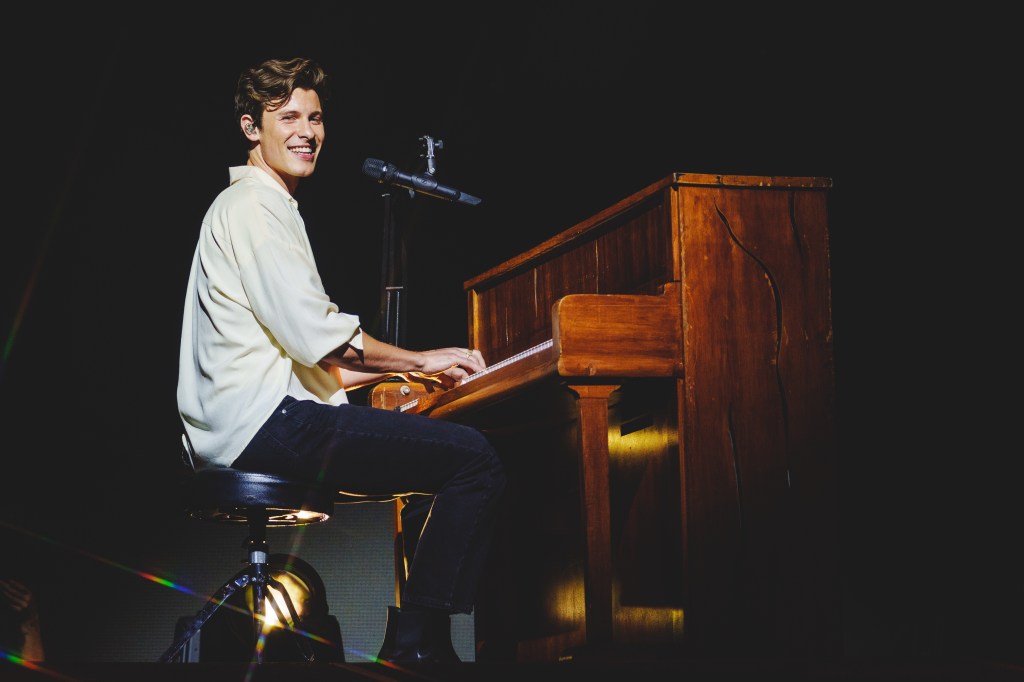 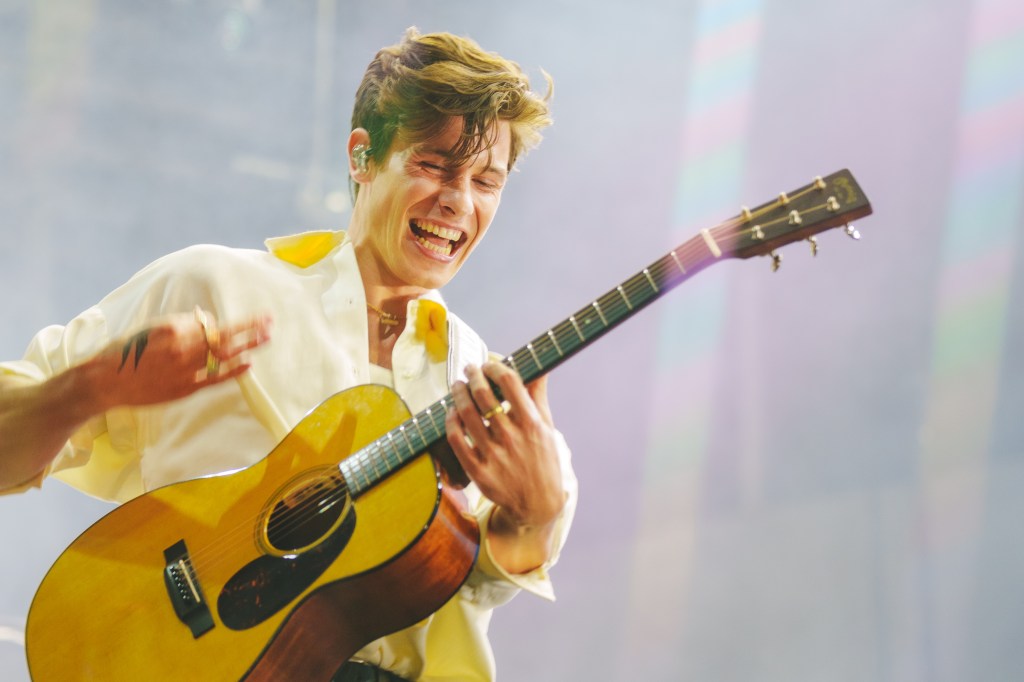 Yatra’s portion of the evening saw him treat concert-goers to a smooth string of Latin-charged tracks, including “No Hay Nadie Más,” “Tacones Rojos” and “Dos Oruguitas,” his contribution to Disney’s colossal animated film, Encanto. The track will compete in the Best Original Song category at the 94th Academy Awards in less than two weeks. “I would have never imagined that all this crazy stuff would have happened with [the song],” he told the attendees prior to singing the award-nominated cut. “I just feel grateful and feel like it’s a moment to give thanks.”

The show comes as a teaser ahead of the singer’s upcoming Dharma World Tour, which will jumpstart Feb. 23 in Mexico City, before making its way to Europe, South America and then the United States.

Similar to the preceding evening set, Palm Tree Crew presents Kygo, supported by Frank Walker and Forester, fans took the opportunity to partake in front-row VIP experiences via the Best View in the Housing viewing platform. Reminiscent of a classic coin-operated telescope, the activation allowed concert-goers the opportunities to zoom into a surreal view of the stars using the Samsung Galaxy S22 Ultra. The concerts were a benefit to Waterloo Greenway Conservancy, a nonprofit organization that aims to create an urban park system in affiliation with the city of Austin.

Billboard is reporting live throughout 2022 SXSW, which will take place from March 11-20, so make sure you check back for more details on the exciting Austin takeover.

PMC is the largest shareholder of SXSW and its brands are official media partners of SXSW. 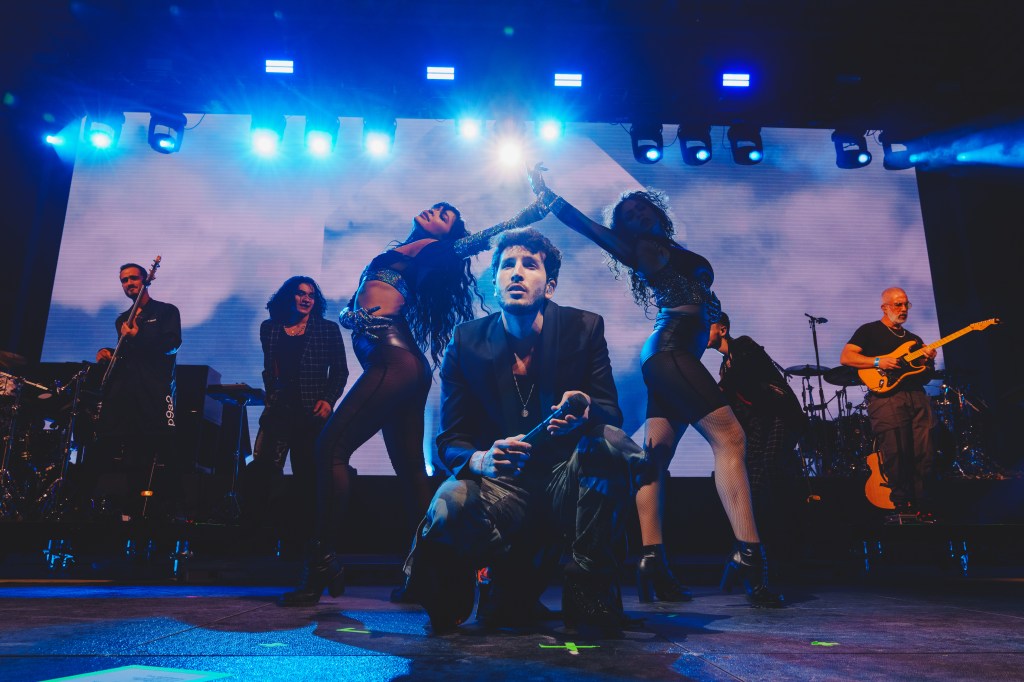 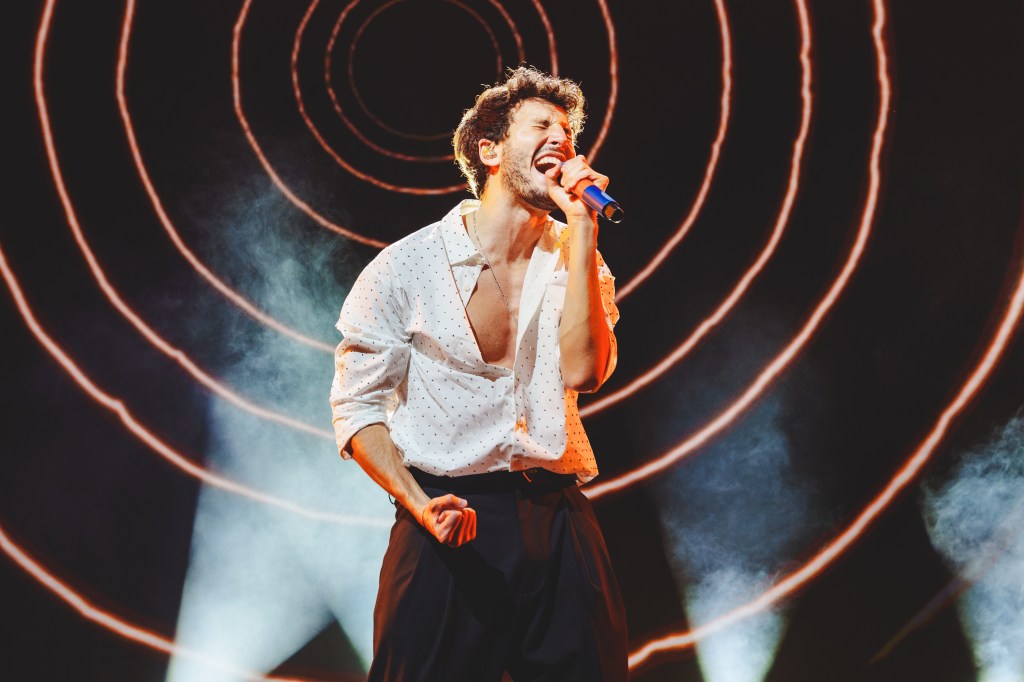 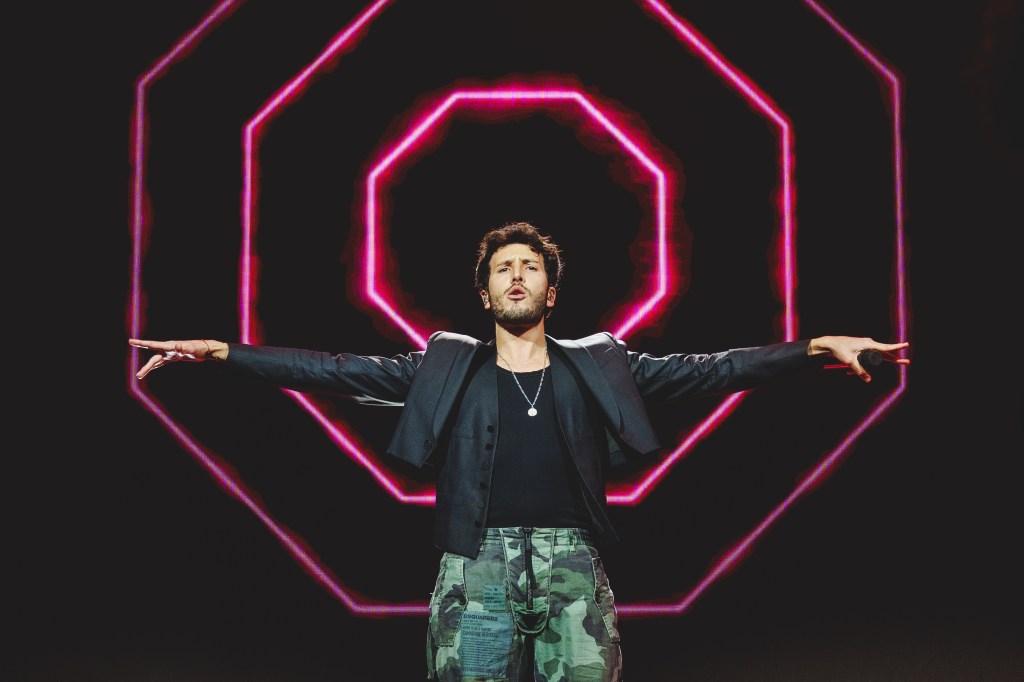 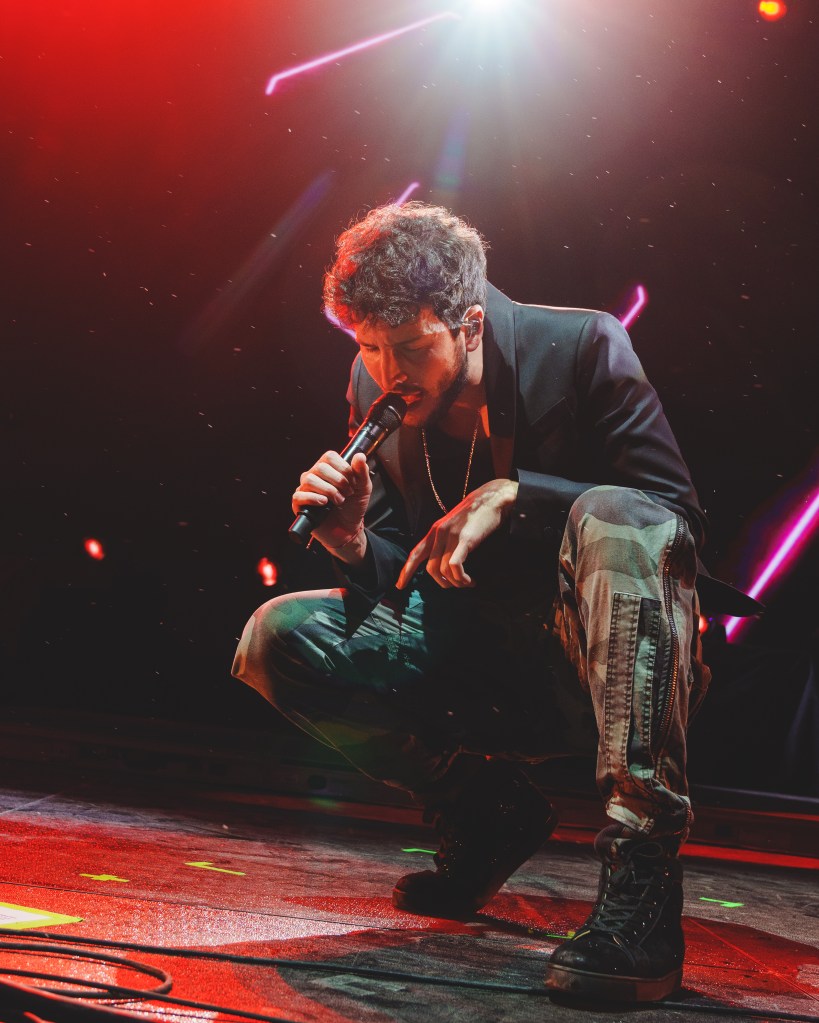 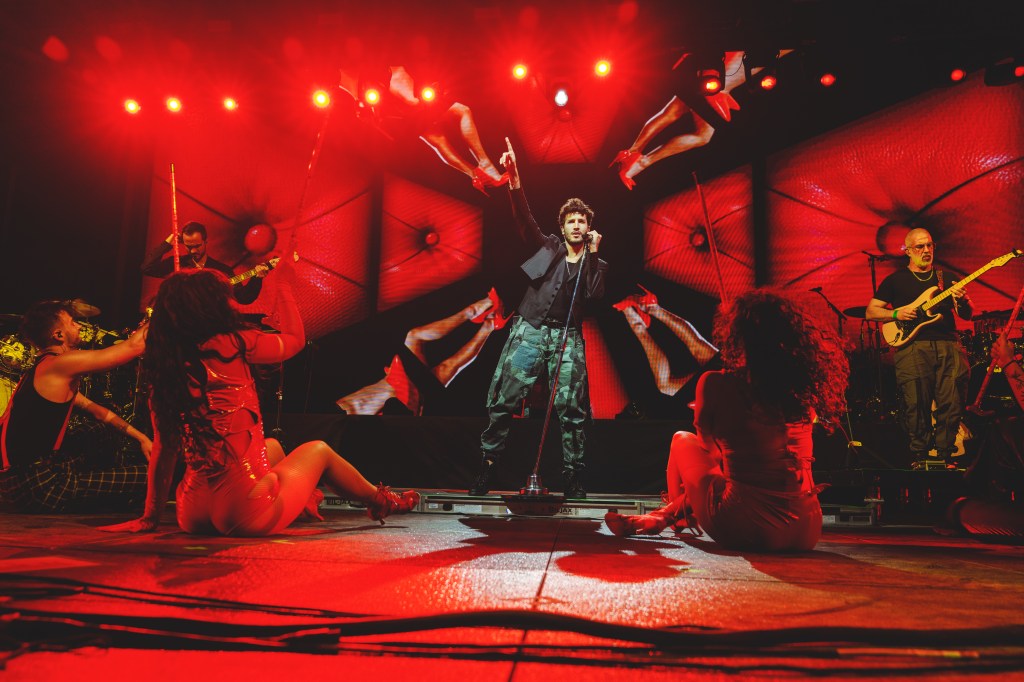 Here's what happened in the Latin music world this week.