Sony Music Group is moving its Southeast Asia headquarters to Singapore, joining a host of other music and tech companies that have shifted regional business hubs away from Hong Kong amid street protests and crackdowns by the Chinese government.

The new Singapore office will house SMG companies Sony Music Entertainment, Sony Music Publishing and artists and label services company The Orchard, the company said in a press release Tuesday (March 22). It will also serve as the new base for Sony Interactive Entertainment, creators of PlayStation.

A host of pan-regional specialists focused on Singapore and the wider region will work out of the new headquarters, including in marketing, data analytics, human resources, finance, digital innovation, business development, A&R, and publicity. Establishing the regional hub in Singapore will also allow SMG to “leverage the talent pool and technology ecosystem in Singapore which is known as a leading hub for innovation and creativity,” the company says.

In recent years, and in a startling acceleration, China has been clamping down on Hong Kong, stifling civil liberties and imposing a sweeping national security aimed at bringing Hong Kong into line with the Chinese Communist Party. The law, which came into force in 2020, has led to the arrest of activists, the seizing of assets, dismissal of government workers and even imprisonment of newspaper editors. It followed months of massive street protests in Hong Kong about China’s efforts to rein in the former British colony, which has long served as the cultural and international economic hub of Asia.

Complicating matters, the Beijing government has imposed draconian measures on Hong Kong aimed at containing the spread of COVID-19, which have involved frequent lockdowns, travel bans and extended quarantines.

A Sony Music spokesperson declined to comment on whether political considerations or the shift in Hong Kong’s business climate had led Sony to open the new office in Singapore. A person familiar with the matter says Sony’s Hong Kong office remains “an important hub” for Sony’s work “across Greater China.”

Before UMG opened its office, Singapore had already begun attracting major music-related tech companies like YouTube, Apple and Spotify, and lately a host of U.S. banks, fashion brands and hospitality companies have followed suit. The nation-state is also the site of the major music, sports and video gaming business conference, All That Matters, which in 2019 was attended by the CEOs of Kobalt Music Group and Tencent Music Entertainment. 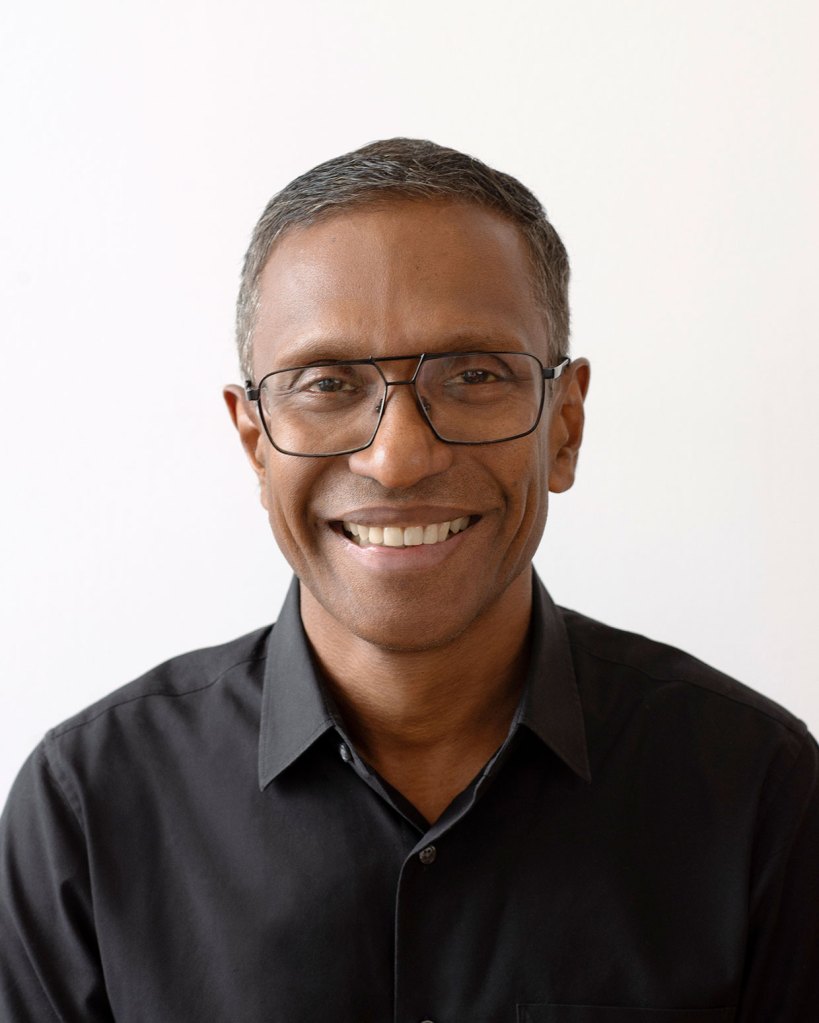 “It is fitting that Singapore, a technology, business and arts hub that’s long been considered a gateway to the rest of Asia, is the base for the next stage of our growth,” says Shridhar Subramaniam, SME’s president, corporate strategy and market development, Asia and Middle East, who will oversee the new Asian headquarters.

At its recent official opening event for the new office, Singaporean singer Sezairi, who recently broke records in Singapore, Malaysia and Indonesia with his hit song “It’s You,” joined fellow artists Linying and Benjamin Khen in singing a medley of their songs in a pre-recorded performance, and later revealed themselves at the opening ceremony. Singapore’s Minister of State for the Ministry of Trade and Industry and other government officials also attended the event, Sony says.

The rocker, who used the Gretsch guitar to write such hits as "American Woman," recalled crying for three days when it disappeared in 1977.

Halsey Shares That Having an Abortion ‘Saved My Life’

Halsey wrote that having access to medical intervention during a miscarriage saved her life and "gave way for my son to have his."

Lindsay Lohan Marries Financier Bader Shammas: ‘I Am the Luckiest Woman in the World’